Nobody’s Girl Friday is meant to challenge and to inspire people who love Hollywood and believe in gender equality. It targets the beliefs, reinforced in too many histories and public comments, that feminism died between 1930 and 1950, that women were not important within the Hollywood studio system and had little creative control, that directors called all the shots, that the most important Hollywood writer you should know about is Dalton Trumbo, and that Katharine Hepburn is the best example of studio-era feminism. On that last point– yes, sad to say, she admitted she was not a feminist.

Within the past few years, actresses such as Reese Witherspoon and Geena Davis have taken Hollywood to task for its lack of substantial roles for women. Press coverage focused primarily on actresses’ salaries and the number of women directing features. Since October 2017, the Hollywood branch of the #MeToo movement has focused on the experiences of actresses. Hollywood has been characterized as an industry in which women are marginalized and victimized, not empowered.

Yet, there was a time when Hollywood recognized and supported a collaborative working environment and when women achieved positions of power and influence in the American film industry. Sadly, the memory of these women’s achievements has faded with the old studio system. Given the renewed hopes for gender equality in Hollywood today, it is worth looking back to the Golden Age for role models.

Hollywood may have been a bastion of male privilege for the past sixty-odd years. But there was a time when things were a bit different. Let me take you back to 1942 . . .

PROSE Award in Media and Cultural Studies by the Association of American Publishers, finalist 2019

“In this invaluable book film scholar J. E. Smyth… shows that women were the prime movers in the motion picture industry from the 1890s forward…. This excellent, detailed account of the women who made Hollywood hum offers an entirely new vision of Hollywood.” – CHOICE

“Smyth’s book is something of a revelation, even for readers who enjoy a steady diet of films on Turner Classic Movies. Scouring studio newsletters and company directories, she surfaces the names of women who held prominent positions in the film industry, including agents, writers and producers.” — The Washington Post

“A meticulously researched history of how women entered, developed, sustained, and grew within the Hollywood dream factory in that mid-century period before World War II and through to the end of the system in the early ’60s… a wise counterpoint to the “Great Man” auteur theory.” — Popmatters

“In the age of #MeToo, as actresses expose Hollywood exploitation and female filmmakers are all too rare, it’s astonishing to learn how times have changed – for the worse – in the last 80 years. As historian J.E. Smyth reveals in Nobody’s Girl Friday…the American lm industry during its ‘Golden Age’ in the 1930s and 1940s was a model of workplace equality, with at least 40 percent of jobs filled by women.” — The New York Post

“Aimed at readers with a knowledge of and keen interest in Hollywood of yesteryear, Smyth’s enlightening tome reveals the power and influence women wielded in Tinseltown during the Great Depression, WWII, and the postwar era.” — Booklist

“A timely study built on detailed research into Golden Age Hollywood…Smyth’s work stands out as especially meaningful in the era of #MeToo and revived resistance of women in Hollywood to gender inequality.” –– Publishers Weekly

“Smyth’s book presents a fascinating untold story, focused not only on Hollywood stars but on the women behind the scenes who have remained unnamed for too long.” — H-Net 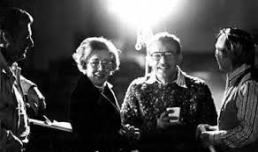 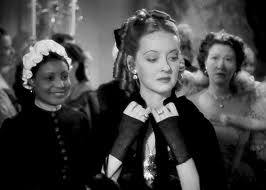 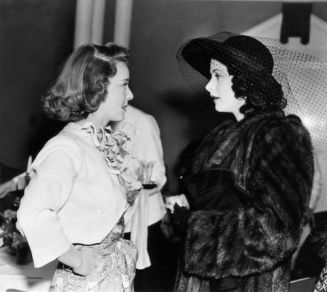 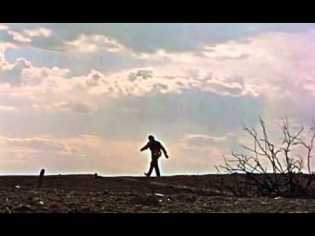 Barbara Stanwyck, Queen of the West 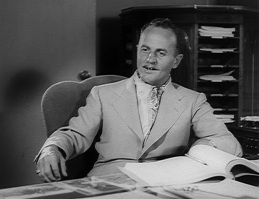 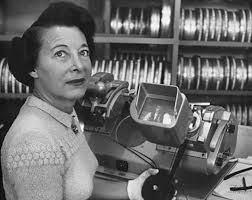 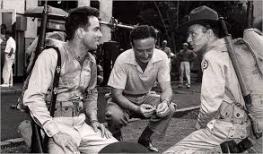 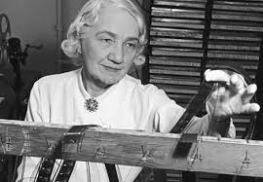 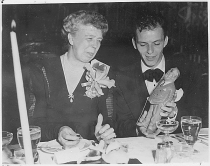 Natalie Wood shows her contract to her bear 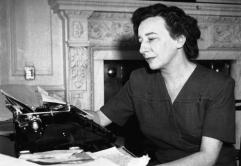